Julian Scott (1846-1901) painted scenes of the American Civil War. He served in the Union Army during the war and received the Medal of Honor for his service. 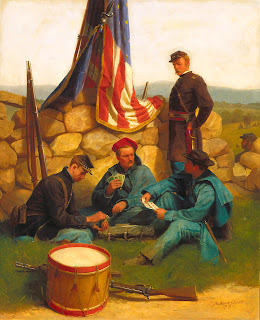 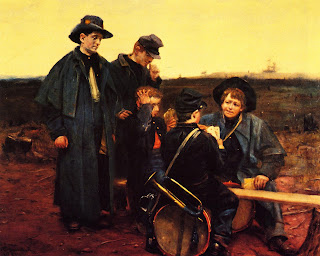 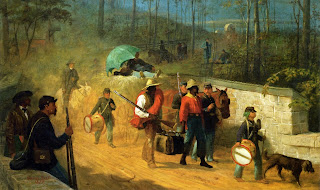 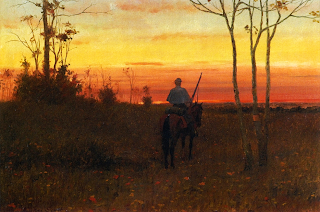 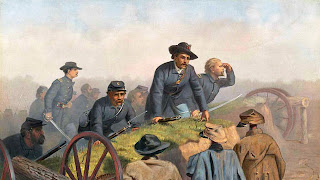 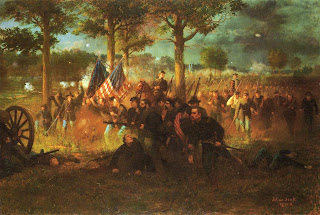 Vermont Division at The Battle of Chancellorsville (1871-72)
Posted by rfdarsie at 8:55 AM