John George Brown (1831-1913) was an English-born American genre painter. His artistic depictions of urban life are an invaluable supplement to the photographic record of the time. Much of his work focuses on children. This is the first of four sets of paintings by Brown. 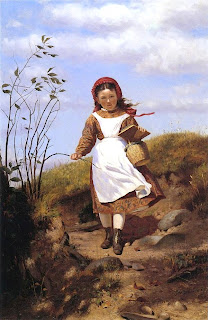 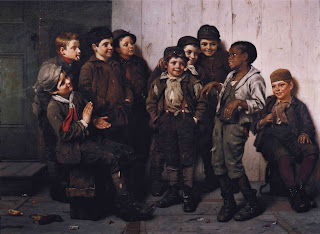 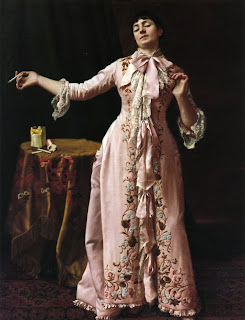 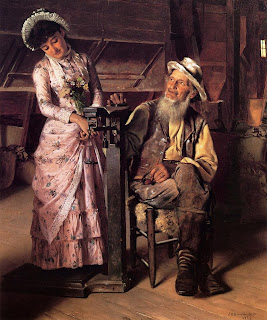 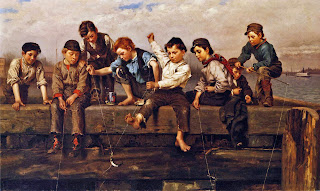 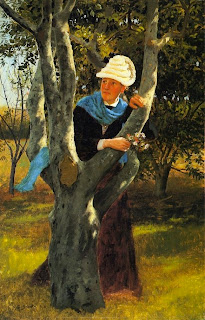 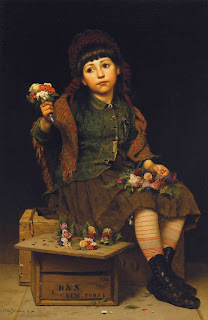 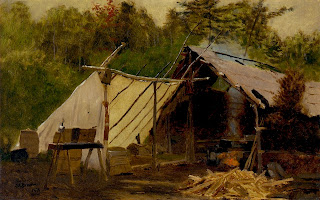 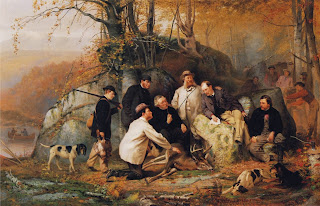 Claiming the Shot: After the Hunt in the Adirondacks (1865) 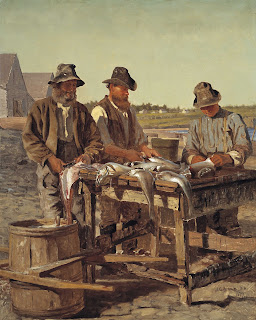 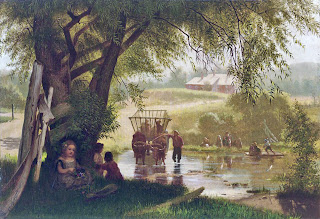