Winslow Homer (1836-1910) is one of my favorite American artists. He got his start as an illustrator for Harper's Weekly during the Civil War. While it could be argued that he just cashed in on nostalgia, his canvases offer magical depictions of the minutiae of bygone lifeways. A versatile artist, he was equally at home with woodcuts, oils and watercolors.

The National Gallery of Art and the Metropolitan Museum of New York both have nice features on Winslow. 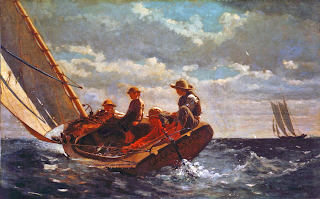 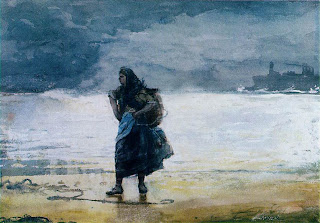 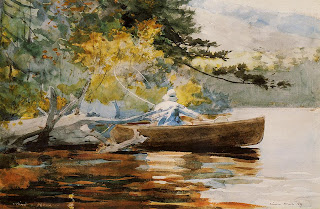 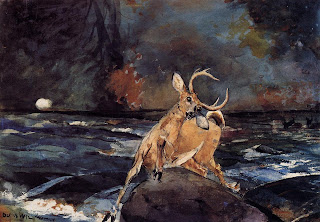 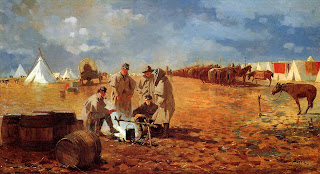 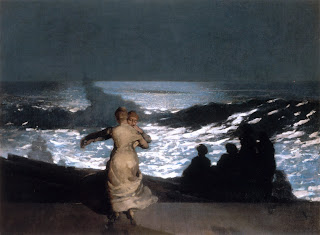 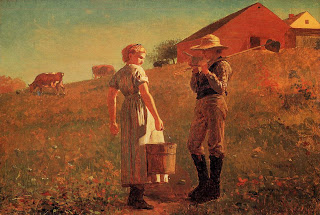 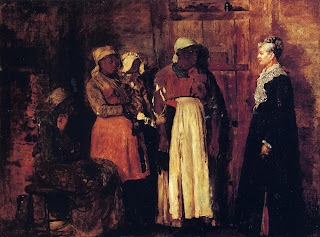 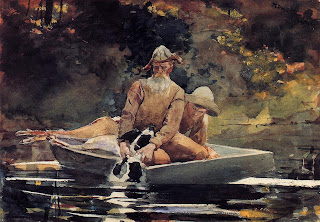 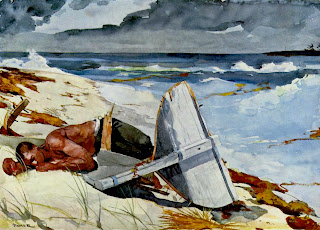