Thomas Eakins (1844-1916) is recognized as one of America's great painters. He specialized in portraits and genre scenes. There are resources for Eakins at the Metropolitan Museum of Art and the National Gallery.

This is the first of three segments of Eakins's work.

Regarding the following painting, "Eakins' A May Morning in the Park, formally known as Fairman Rogers' Four-In-Hand is really a manifesto of the use of photographs to make a painting." [Thomas Eakins - Scenes from a Modern Life, PBS] 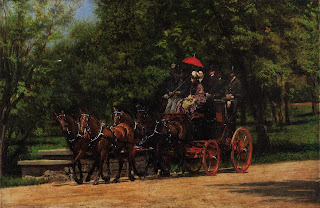 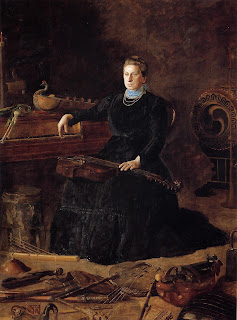 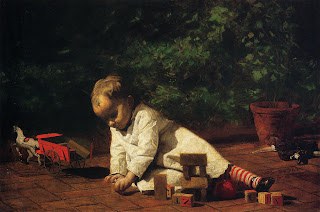 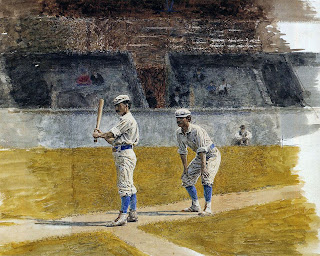 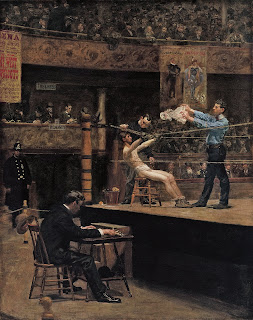 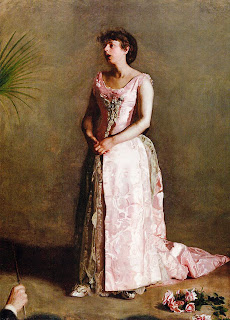 The Concert Singer (1892)
[more about this painting] 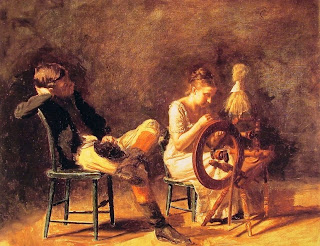 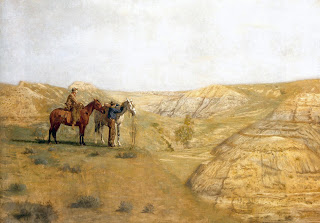 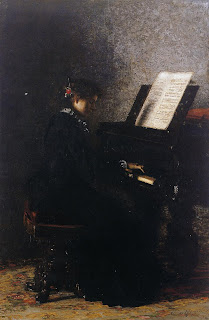