The artists of this movement produced some of the greatest and most detailed landscape paintings in history. The opening of the American West, with its vast and dramatic landscapes, provided ample inspiration for the Hudson River School, which grew beyond its tame Northeastern US roots to document the American wilderness for an increasingly urbanized population.

Asher Brown Durand (1796-1886) was a contemporary of Thomas Cole, and may be considered a co-founder of the Hudson River School. 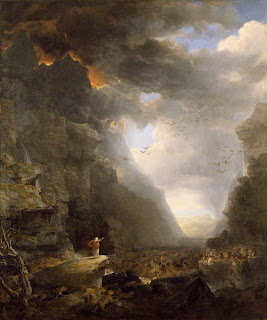 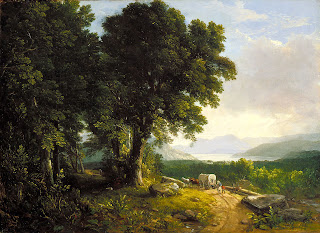 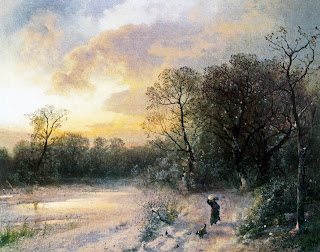 Herman Herzog: Daybreak on a Snowy Morning (date not known) 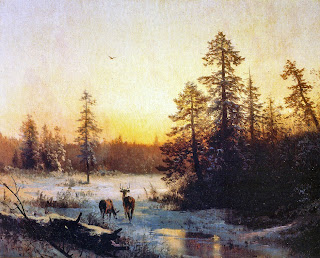 Jervis McEntee was a lesser known figure in the Hudson River School. 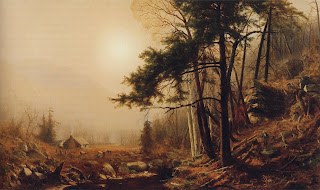 Sanford Robinson Gifford (1823-1880) was a leading member of the school. His paintings are characterized by an emphasis on light.